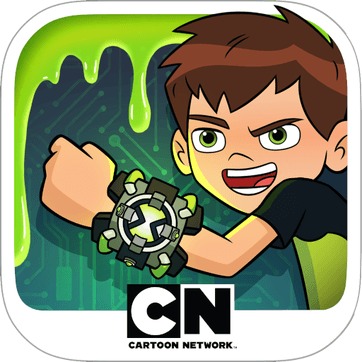 IT’S ABOUT SLIME
Run, jump and climb to outrun the slime! It won’t be easy though - you’ll face flying slime balls, enemy creatures, disappearing blocks, and many other tricky traps and hazards as you try to escape and set a new high score. How high can you make it before the slime overtakes you?

30 PLAYABLE CHARACTERS
Play as all ten of Ben’s alien heroes, including Four Arms, Heatblast, Diamondhead, XLR8, Cannonbolt, Shock Rock, Wildvine, Grey Matter, Stinkfly, and Overflow, PLUS Omni-Enhanced and crazy costumed versions of the aliens. Want to see Shock Rock as Lumberjack? How about Diamondhead as a knight in shining armour? You’ll get both of them and so much more! In Super Slime Ben there’s always someone new to unlock!

COLLECT HELPFUL CRITTERS
Chase down and collect a variety of critters with special powers that can help you survive longer and climb higher. There’s Aggrobear with his epic block punching powers, or Ink Eyes who will let you slip and slide through levels at heroic speed! Keep your eyes peeled for these helpful friends and many more hidden around levels as you play. 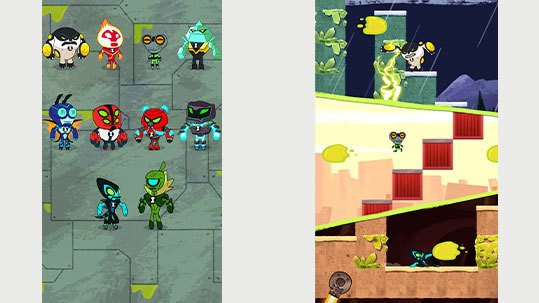 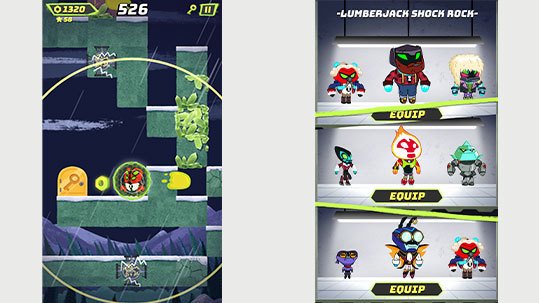 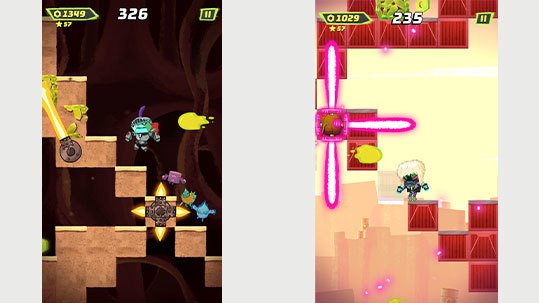 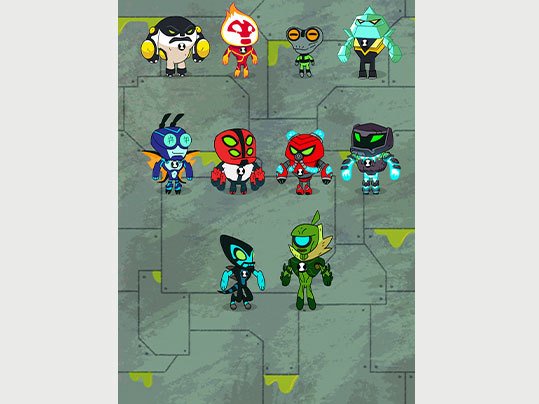 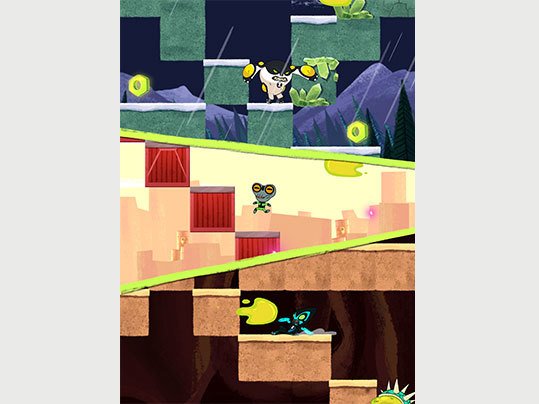 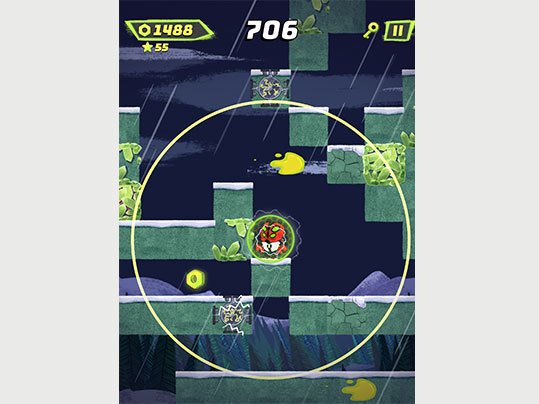 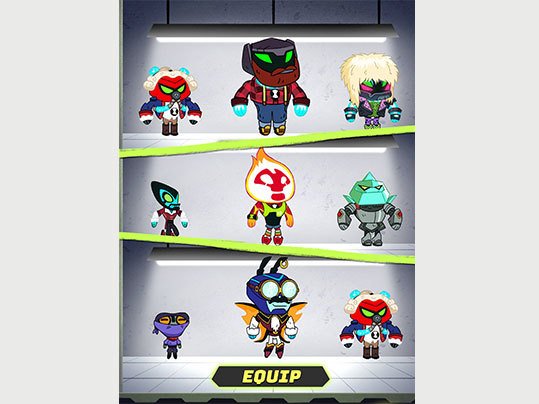 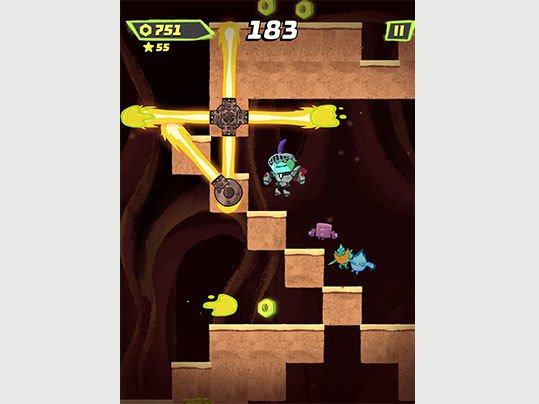 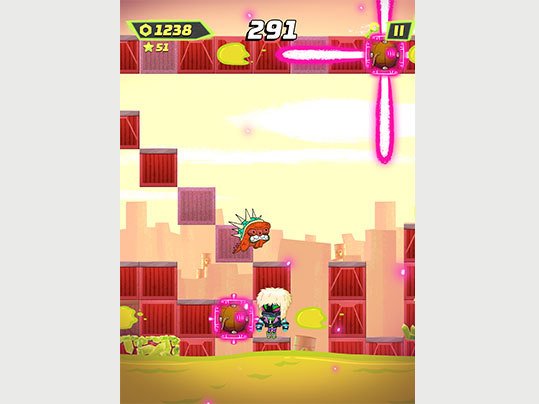 SEE ALL APPS
Cartoon Network is home to your favourite cartoons and free games. Play games online with Cartoon Network characters from Ben 10, Adventure Time, Apple and Onion, Gumball, The Powerpuff Girls and more. You can also watch the best free videos of your favourite shows including We Bare Bears, Teen Titans Go and Ivandoe.

Use of this site signifies your agreement to the Terms of Use. Cartoon Network ™ and © 2022 Turner Broadcasting System Europe Limited. All Rights Reserved.