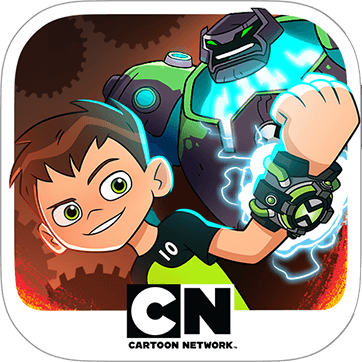 Simple tap and swipe controls make it easy to jump right into the action, but the fast-paced fights and varied enemy attacks will challenge both your reaction time and your battle strategies. Collect gears to upgrade your aliens’ abilities to make them faster, stronger and tougher. Use their unique abilities to see if you can beat your high score!

STEAMBOT SMASH
Steam Smythe has unleashed an army of steampunk robots! Now Ben 10 will have to use his alien powers to stop them. Play as Omni-Enhanced Heatblast, XLR8 or Shock Rock as you take on a never-ending assault of robot foes.

NONSTOP ACTION
Attack and defend with simple tap and swipe controls and learn the unique attack patterns of the relentless enemy robot army!

UPGRADES GALORE
Add new abilities to your arsenal. Increase your stats to become faster and stronger. Unlock upgrades that give you additional benefits in battle. You’ll find new ways to get better and improve your aliens every time you play!

RANK UP FOR MORE POWER
Hit the max level? No problem! You can sacrifice some of your resources to Rank Up, becoming even more powerful with new unlocks and higher level caps. 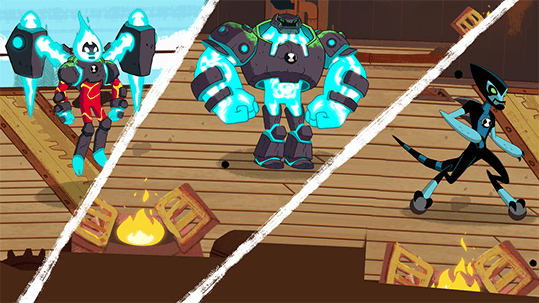 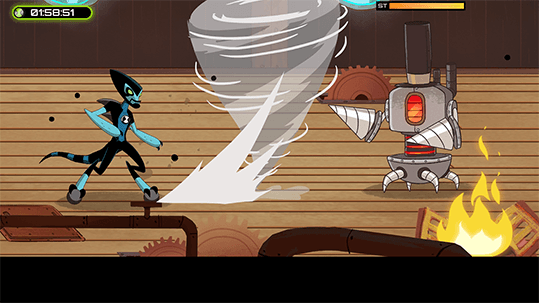 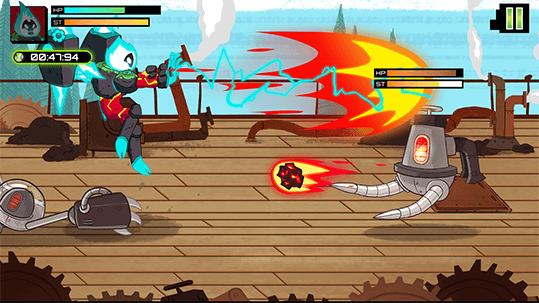 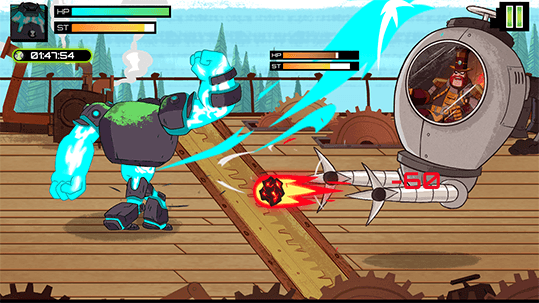 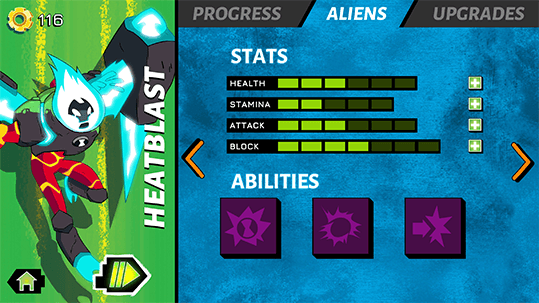 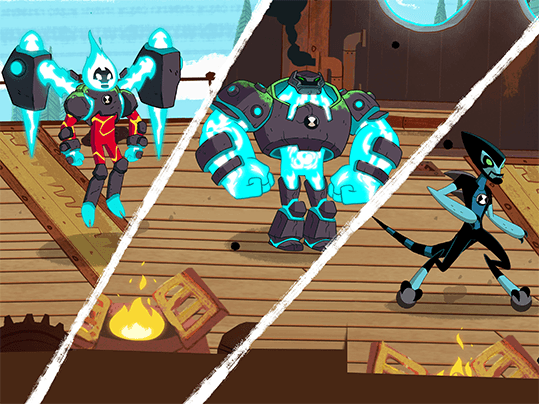 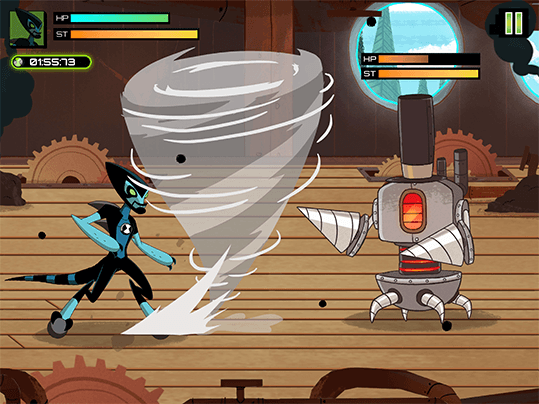 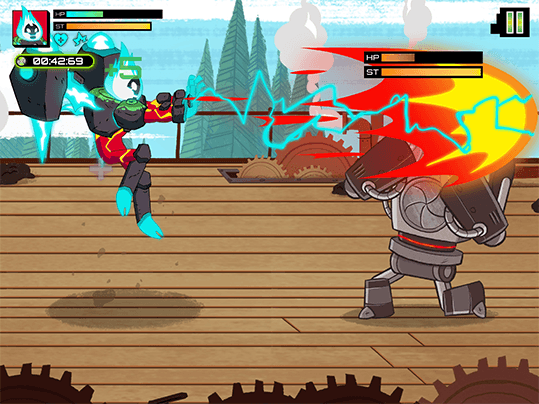 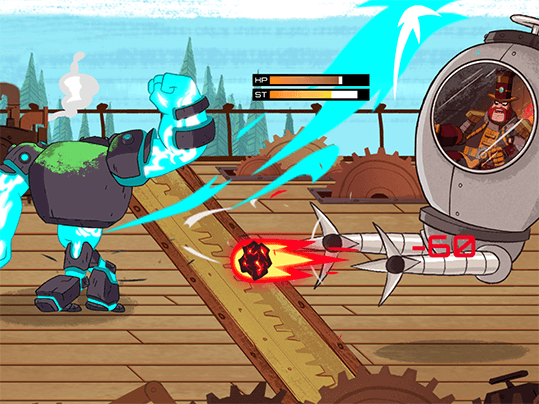 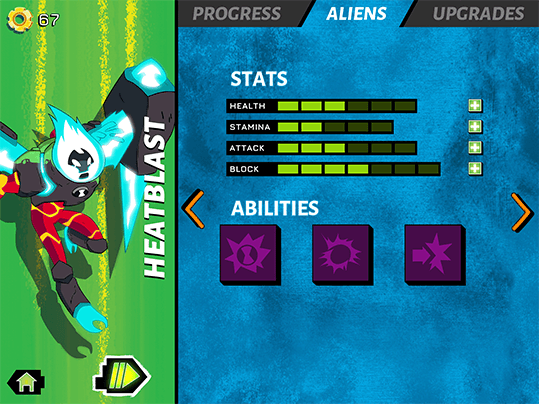 SEE ALL APPS
Cartoon Network is home to your favourite cartoons and free games. Play games online with Cartoon Network characters from Ben 10, Adventure Time, Apple and Onion, Gumball, The Powerpuff Girls and more. You can also watch the best free videos of your favourite shows including We Bare Bears, Teen Titans Go and Ivandoe.

Use of this site signifies your agreement to the Terms of Use. Cartoon Network ™ and © 2019 Turner Broadcasting System Europe Limited. A WarnerMedia Company. All Rights Reserved. CartoonNetwork.co.uk is part of the Turner Sports and Entertainment Digital Network.